What is Abuse (Domestic Violence)? 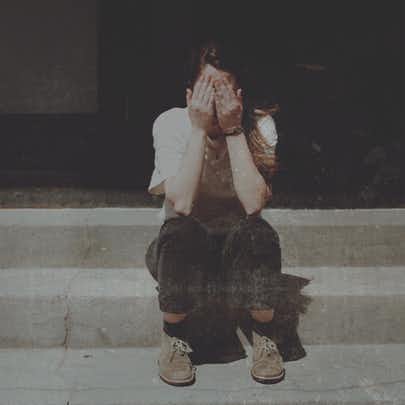 Domestic violence (also called intimate partner violence (IPV) involves a pattern of behaviors used by one partner to maintain power and control over another partner in an intimate relationship. It involves the willful intimidation, physical assault, battery, sexual assault, and/or other abusive behavior such as emotional abuse, financial abuse, threats, minimizing, and blaming. Abuse does not always involve physical abuse, as a matter of fact, more often it does not. But the threat of physical abuse does always exist, as represented in the power and control wheel [www.theduluthmodel.org], below. Most often, abusers use an array of these tactics and patterns to establish and maintain control. Abuse is never the same in any two relationships/situations. The frequency, severity, and tactics used by an abuser vary dramatically between one abusive relationship compared to another.

The Power and Control Wheel is a helpful tool that has been used by advocates for over 3 decades. It is based on interviews and research with hundreds of women victims of Domestic Violence. This was conducted by the Domestic Abuse Intervention Project (DAIP), and at the conclusion of their interviews and research they documented the most common abusive behaviors or tactics that were used against these women. The tactics chosen for the wheel were those that were most experienced by the women.

Why should we care? Why does it matter?

Escuchame Project Yvette desires to see victims/survivors become victorious and empowered. We desire for their voices to be heard and that their souls be healed, and to grow in their knowledge of God.

We should all care, because Domestic abuse can happen to anyone. It is not bound by any race, socioeconomic status, education level, age, sexual orientation, religion, or gender. It can happen to couples who are married, living together, or who are dating. Contrary to popular belief, physical abuse is not simply a maladjusted person’s occasional expression of frustration or anger, nor is it typically an isolated incident. Physical abuse is a tool of control and oppression and is a choice made by one person in a relationship to control another.[ii]

Here are a few staggering statistics to support the question of “Why should we care?”

*More than 10 million Americans are victims of physical violence annually.[ii]

*20 people are victims of physical violence every minute in the United States.[ii]

*1 in 3 women and 1 in 4 men is a victim of some form of physical violence by an intimate partner during their lifetimes.[ii]

*A majority of physical abuse is committed by dating partners rather than spouses.[ii]

*40% of female murder victims are killed by intimate partners.[ii]

*Almost half of intimate partner homicides are committed by dating partners.[ii]

*76% of women who are killed by intimate partners and 85% of women who survive homicide attempts are stalked prior to the murder or attempted murder.[ii]

*Victims of intimate partner violence lose a total of 8,000,000 million days of paid work each year, the equivalent of 32,000 full-time jobs.[ii]

In 2010, 1 in 15 children in the United States were exposed to intimate partner violence for a total of more than 5 million children. [ii]

Per these statistics, it would be a safe assumption to say that we all probably know someone or have known someone who has experienced abuse.