The Voice of Her Testimony (Part 1) 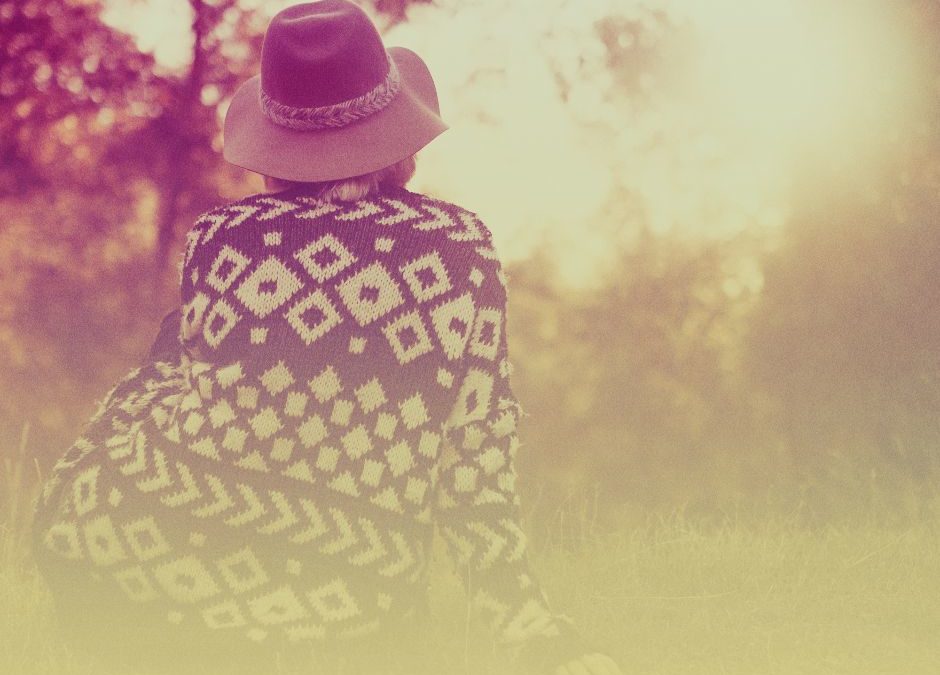 Today we speak out for all the woman, men, families, and children who have been impacted by domestic abuse and unhealthy and toxic relationships. This week marks thirty one years since my sister, Yvette, was violently murdered by a man, whom she was dating. Recently, Yvette’s son, one of the survivors from that tragic night, gave a powerful testimony about his survival, the impact this crime had on his life, and his journey from “hatred to forgiveness.” One of the most powerful statements and moments in his testimony is when he said, “We are a testament to her legacy, and we are the voice of her testimony!”

These powerful words continue to resonate with me, because Yvette like many victims, who have lost their lives due to violence, can no longer speak for themselves. They are unable to tell their story of survival, freedom, and triumph. Their opportunity to help someone else in a similar situation, was taken from them. It was taken, because of a CHOICE someone else made. Domestic violence and abuse is a choice. It is a choice an abuser makes to use power and control through violence, coercion, threats, intimidation, emotional abuse, using children, economic abuse, isolation, minimizing, blaming, and denying.

If someone does survive abuse, that person can also make a choice. That individual can choose a path to healing in order to be set free. Many survivors can heal from the trauma; they can embark on a mission to help, educate, and advocate for others. And for those women, who have been murdered, we pray that they have left a legacy and that someone would be their voice. The words spoken by Yvette’s son are the epitome of the mission behind Escuchame Project Yvette. We exist to empower and build up those who have survived, and to speak up for those who are silenced. Yvette’s children are survivors. Actually they are not just survivors, they are more than conquerors (Romans 8:37), and they are thriving. What the enemy meant for evil, God used it for good. When you look at the lives of Yvette’s children, you see the manifestation of Romans 8:28, which says, “And we know that God causes everything to work together for the good of those who love God and are called according to his purpose for them.” God is a redeemer and He redeemed their lives. They found comfort, healing, strength, and victory, when they surrendered everything to Jesus. Yvette did everything in her power to save herself. She also did everything she could to save her children, and in that effort, she succeeded. She could not have known, then, how powerful her story would be, and how proud she would be of her legacy.

No matter what your testimony is, just know that, it is your powerful story to someday share. It can lead you down a path of healing and of being set free. But if you have experienced abuse, only you know when and how it is best to share your story. When it comes to domestic violence, emotional abuse, dating abuse, toxic relationships, traumas from childhood, etc., telling yourself the truth about the abuse can be the hardest thing to do. A quote from one of my favorite books, Called to Peace Companion Workbook, by Joy Forrest. Joy says, “The first key to healing from abuse is identifying and rejecting the lies others have told us as well as the ones we have told ourselves. But if you are currently in an abusive relationship, safety, before anything, needs to be your top priority. You can find safety plans at NCADV.org and FocusMinistries1.org.

We believe if Yvette had survived, she would want women to be educated. She would want family members, loved ones, friends, and the community to be educated on the ways they could help. Domestic abuse can happen to anyone. It is not bound by any race, socioeconomic status, education level, age, sexual orientation, religion, or gender. It can happen to couples who are married, living together, or who are dating.

As her voice, we want you to know that victims and survivors need your help! They cannot do it alone. Don’t find fault and/or blame against the victim, don’t judge them. Demonstrate care and compassion and let them know that it is “not their fault.” A victim is not to be blamed! Don’t be part of the group of people who believe the myth – “if a victim wanted the abuse to stop, she would just leave.” This implies that the person experiencing the abuse either deserves it, wants it, or even has the freedom and control to leave the abusive relationship. The truth is that leaving or trying to escape an abusive relationship is one of the most dangerous times for a victim of domestic abuse. This is because an abuser will feel like they are loosing control of a victim. This is why it is imperative that victims create a safety plan, in the event they need to leave/escape quickly.

Before you make the choice to turn away and not care, we would say to you… Wait!, Stop!, Don’t! But rather, please attempt to understand the barriers that victim’s face. The following list will provide you with some of the barriers victims face when they consider leaving:(1)

*Isolation (no transportation, cut off from support systems)

*Emotional Reasons (blames herself, hopes for change, shame/embarrassment, loves the abuser-not the abuse)

*No financial support/Nowhere to go

*Danger and Fear (safety for self/children, fear that the abuser will become more violent and become lethal if the victim attempts to leave)

*Lack of knowledge of where to get help, safety, and support

You can help! You can “DO” the following:

*Do believe them, listen to them, support them

*Do protect their confidentiality

*Do keep safety a top priority

*Do support and respect their choices. Empower them to make choices

Give her referral information. The National Domestic Violence Hotline or 911 for immediate danger situations. 1-800-799-SAFE (7233), Escuchameprojectyvette.org/contact.

Most importantly just Don’t “do nothing!”

Just remember….Be patient and Don’t give up on someone who is in an abusive/toxic relationships!

We will not give up. We are here for you!