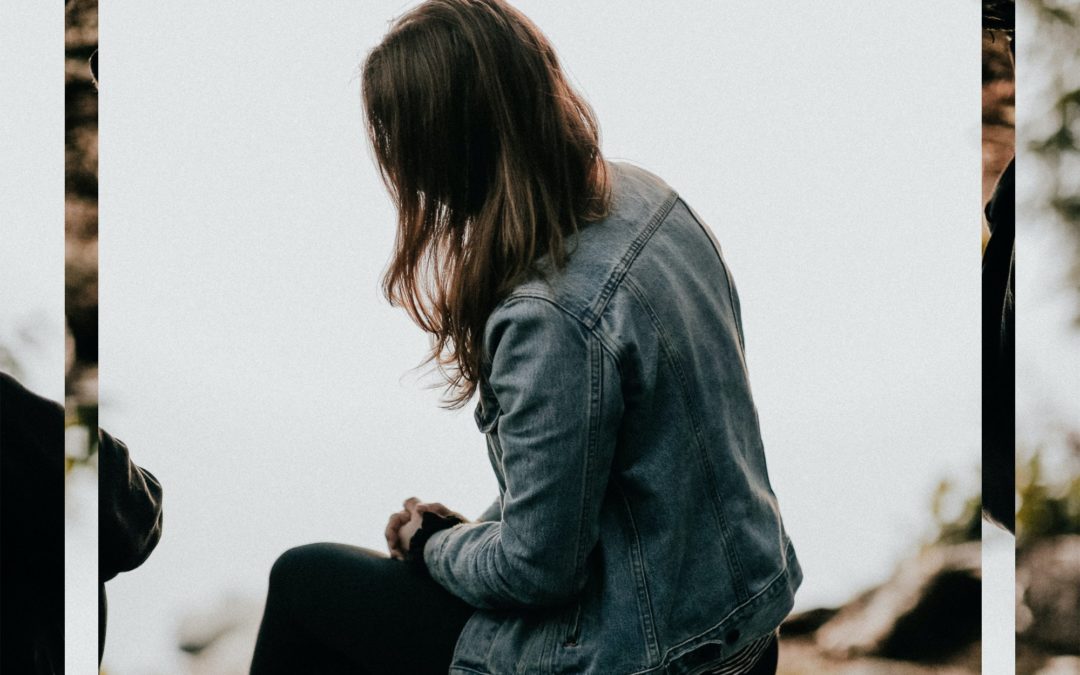 Carissa was a teenager and a straight A student, when she found herself in a difficult situation with an obsessed schoolmate, who was her same age.  The schoolmate (David) began to stalk her.  David seemed to be emotionally disturbed.  When Carissa didn’t respond as he wanted, he would be triggered.  He would tell her, “If I can’t have you, no one can!” David would show up at her classrooms to try to get her attention.  If his efforts to gain her attention were unsuccessful, he would threaten to commit suicide.  This behavior went on for the entire school year. During that time Carissa felt very isolated and alone. These feelings were compounded by the abuse she was experiencing at home from her stepmom.  She felt so confused and isolated and didn’t know where to turn.

How Survivors are Impacted

Carissa started to become angry and started getting into trouble. It was during this time that she learned how her mother died. She learned that her mother was murdered by a dating partner in a domestic violence situation.  This news angered her further, and she became very angry at God, the world and her family. She did not want anything to do with God. Her behavior turned defiant and reckless.  Carissa was filled with fear, shame and embarrassment. She experienced guilt over her parent’s relationship and over the death of her mom. These feelings impacted her deeply during her teenage years and into her twenties.

A Time of Confusion

After high school, she attempted to pursue her dream of going to college.  However, she faced some difficulties and she wasn’t able to finish her college education; she moved back to her hometown. When she moved back, she met Michael, who was abusive and exhibited narcissistic behavior. As their relationship evolved, he blamed her for everything that went wrong.  He would spiritually abuse her by criticizing her and telling her she needed Jesus. He would misuse scripture against her. He began to exhibit controlling behaviors (i.e., manipulation, intimidation and isolation).  (These behaviors that Carissa described are common in domestic abuse/coercive control relationships.  You can find these tactics listed on the Power and Control Wheels- www.theduluthmodel.org/wheels)

Ending the Relationship is Dangerous Time for a Survivor

When Carissa started to take steps to end the relationship, Michael became more aggressive.  His control tactics increased and he became violent. On one occasion, he dragged her out of the car, when she didn’t get out of the car fast enough.  Prior to the physical incident, the abuse had been emotional and psychological. Once it turned physical, she knew that she had to get away and end the relationship.

Need for Education and Awareness

Carissa did not have a lot of knowledge about dating violence or domestic abuse, but she did begin to recognize his manipulation. She describes having some sort of survival instincts within her.  She anticipated and planned her survival responses. Survivors learn to anticipate their abuser’s next move or their mood in order to survive within the relationship. Carissa had an innate instinct to fight or flight, and she believes this was due to what she experienced in childhood.

As is common in many abusive relationships, Michael would sometimes make her feel loved.  This only increased her confusion. Being a part of his family and feeling a sense of belonging is what made Carissa stay in the relationship.  Nonetheless, she would ask herself, “Why did I meet people who treat me this way.”

Eventually, with the help from a supportive friend, Carissa was able to get away from her abuser and end the relationship.  She moved to her own apartment, but unfortunately, she still did not feel safe.

After the relationship ended, Michael’s stalking behavior began.  He would show up at her job unannounced.  Michael would call her job 10 times in an hour.  He would call co-workers as a way to intimidate and harass. She obtained a restraining order, after his behavior became more erratic.  He was threatening suicide and stalking her by parking outside of her apartment.  After violating the restraining order, he was arrested and jailed.

His actions left Carissa feeling paranoid and with a lack of trust in others. She felt like she was living at her breaking point every day. She lived in a small town and when her story was published in the local paper, she felt so vulnerable and she just wanted to move away. In an effort to heal, Carissa did move.  Her healing journey took about 8 years. Throughout this time, she cried out to God and asked for His help. During her healing journey, she reconnected with a loving and caring young man. This young man had always been supportive.  Carissa describes him as someone who had good intentions and who always lifted her up.  He viewed her as a beautiful young woman.  Although she felt broken and damaged, he did not see her that way.

They began to date and slowly developed a loving and respectful relationship.  He was a Christian man and he started sharing his faith and his relationship with Christ.  She eventually was baptized and surrendered her life to the Lord. She started to see a true expression of her healing. Carissa began to see herself as a victor and not as a victim. Carissa experienced freedom and peace like she had never experienced before.  She married this wonderful young man and today they are blessed with a beautiful family.

Carissa is committed to using her life’s challenges and experiences to help and care for others. Her mission is to provide hope, inspiration and empowerment to other young ladies. She knows firsthand how important support is, especially when someone is at their most vulnerable and loneliest time.